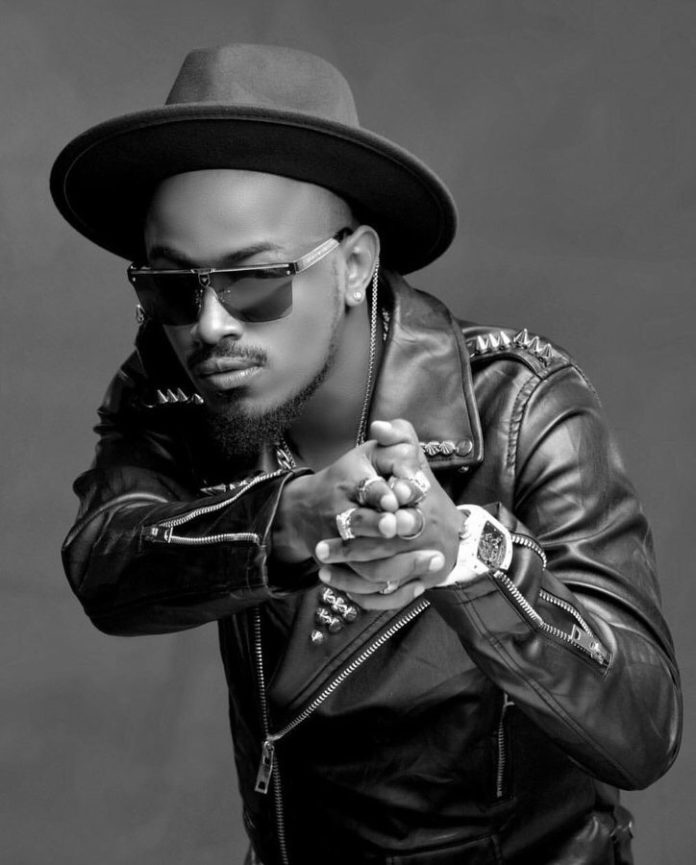 She has become widely known for her uncensored broadcasting of her daily life on social media, something that has landed her in hot soup a couple of times. And when she decided to throw her pal Ykee Benda a shout out on social media app, Snapchat, the socialite did it the only way she know how; with a bit of seduction.

Over the weekend, Bad Black endorsed the upcoming concert for AFRIMMA award winner Ykee Benda, by calling on her fans to show up at the Serena and support the artiste.

The concert, dubbed Singa, will be taking place on 29th March, 2019 at the Kampala Serena Hotel. Anticipation for the show, organised by Mpaka Records under which the artiste is signed, is already underway with tickets on sale. The show will not only have a host of Ugandan performers, but there is word of a surprise act as well.

You can get your tickets now at the Kampala Serena Hotel and all Sparkles Saloon locations, with the ordinary tickets at Ugx 100,000, VIP Ugx300,000, and a Table for 10 Ugx3m.