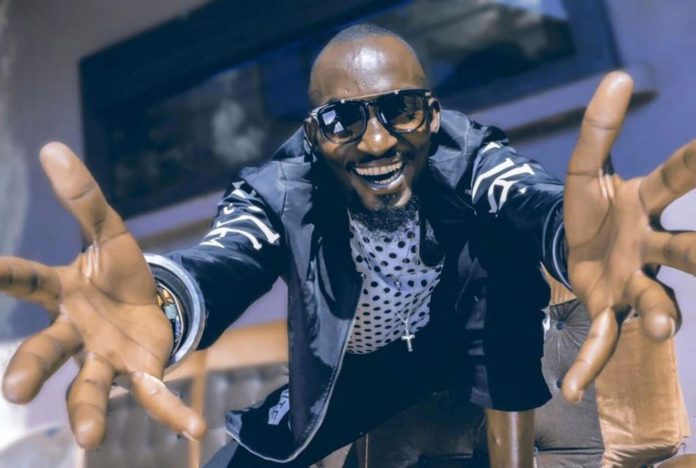 A report revealing the highest searched items in Uganda on Google has indicated that popular singer and politician Bobi Wine, the late Moses Nakitije Ssekibogo alias Mowzey Radio who passed on early this year and VPN are the three most searched items in the year 2018.

The report reveals that the 2018 FIFA World cup finals competitions which were held in Russia was the top trending Google search in Uganda followed by VPN which was most searched on 1st July 2018 when the social media tax was implemented in Uganda. It required all Ugandans to pay tax of 200 shillings to be able to use Facebook, Twitter, Instagram and Twitter or resort to use VPN to bypass the tax.

Mowzey Radio was the fifth most searched on Google in 2018 after his death at Case Clinic in Wandegeya after a fight at De Bar in Entebbe town. He was announced dead on 1st February a one Wamala arrested for punching him to death.

The same report indicates that politician and member of parliament for Kyadondo East, Robert Kyagulanyi Ssentamu alias Bobi Wine came as the 7th most talked about person on Google most especially for his contribution in the Tojikwatako movement, social media tax, his arrest and illegal detention at Makindyye Military barracks in August. Bobi Wine who travelled to the US was able to talk to leading media houses like The BBC, Aljazeera, CNN among others which made him everyone’s darling.

Bobi wine’s Kyarenga concert also enabled him to gain the searches on the internet.