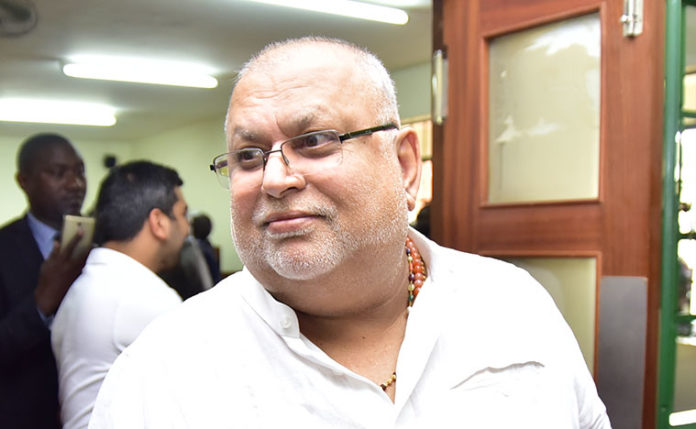 Businessman and city Tycoon Sudhir Ruparelia, wins the battle against BoU, after it agreed to return his money amounting to SHS270m.

Sudhir deposited SHS270m to Bank of Uganda meant to operate three forex bureaus, but when it closed Crane Bank, the forex bureaus were closed as well.

According to Magna and Company Advocates, Sudhir’s Lawyers, the three forex bureaus were independent entities and it wasn’t fair enough to include them in the closure process.

On December 19, 2018, Sudhir and BOU made an agreement in the Commercial Court. And it was signed by Sudhir and Deputy Governor BoU Louis Kasekende.

While Lillian Buchana signed and sealed the consent giving it a legal frame.

Sudhir and BoU spent a period of one year negotiating over the money, until he made a law suit before the Commercial Court of Uganda.

Sudhir before the Court, accused BoU for denying him the chance to utilise his money by venturing into new businesses and blocking him from setting up profit generating companies.