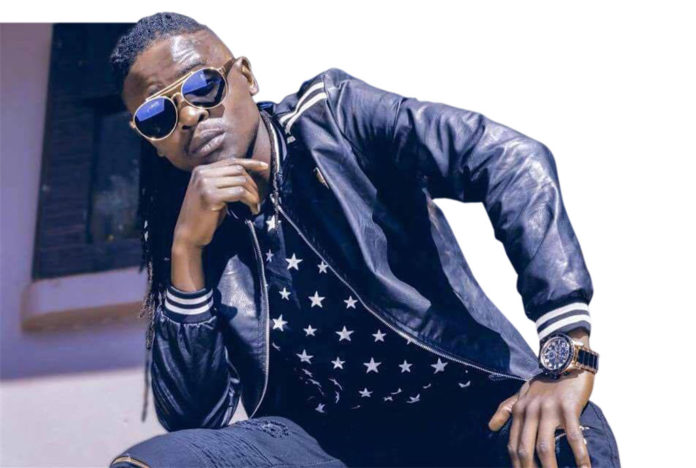 Many people have engaged in several discussions on whether Singer Weasel Manizo real names Douglas Mayanja can really remain active and successful in the music industry in absence of the talented companion and longtime friend Mowzey Radio real names Moses Nakitije Ssekibogo who passed on two months ago when he got involved in a fight with one of the bouncers called Wamala at De Bar in Entebbe. Radio and Weasel formed a popular and well organized dynamic duo Radio & Weasel ( Goodlyf) and managed to release hundreds of hit songs together since 2007.

These included songs like Talk & Talk, Chamilla, Ntunga, Potential, Nyambula, Juicy Juicy, Ebikoola, Leesu, Nkwagala, Magnetic just to mention a few. They as well obtained lots of money both locally and abroad and as well managed to challenge the big BBC (Bebe Cool, Bobi wine and Chameleon) artists for consecutive years. After Radio’s death, it may take the ‘tokyayitaba’ singer a lot to achieve such.

Our reporter here at Flash Uganda media Paul Wetaase is here to analyze and answer the question that has been raised and discussed by many people both Media personalities and the bodaboda men.

Weasel has been in the news for two months for both the bad and good reasons for example he fired and hired Chagga as his manager, been engaged with Bryan White in the popular “Podium” sagas, sourcing for vocalists who can replace Radio but to me that is a waste of time. Radio is gone and you cannot replace such a talented man. Weasel are you out of your mind? Can you really replace Radio with anyone? Do you really know how much talented he was? Just concentrate on Weasel alone and move on. Because at one point you have to let the bygones be bygones.

Back to the question, Can Weasel really stand and shine without his friend Radio?

My answer is YES and NO.

This month Weasel released his single ‘Tokyayitaba’ as a dedication to Radio which is a good song for the start and a very normal song for someone who has been doing music for ten years. Many call it a poor song; I call it a good song. If Weasel is to succeed in this world of Fik Fameica music, then he should work harder and release quality music. I have detailed some factors which may determine Weasel’s success or Failure.

This industry has lost talented musicians just because of poor management. Mention them. They were very talented fellas than Weasel but failed to make it to the top just because of the relationships with the managers. Besides Chagga being a friend to Radio, he is an experienced person who understands music as a business and can determine the best paths for an artist. Weasel’s move to fire Chagga was stupid and retaining him can help him musically.

Another thing that can help Weasel remain relevant in this industry is using his brother Jose Chameleon for his own benefit. Whether you agree or not, Jose Chameleon is the most popular and most loved singer in Uganda and East Africa and therefore he can make or break many artistes. He has done it so he can do it again, Chameleon mentored and brought to us people like Young Mulo, Papa Cidy, Melody, King Saha and even Mowzey Radio and therefore a mere collabo by Weasle and Chameleon can become a hit song and help Weasel to rise to the top. He should also use the people close to him like Pallaso and others very well still for his own benefit otherwise this might cost him his brand.

But in case at one point, Weasel fires Chagga and fails to replace him with a very experienced manager, then problems. Chagga is one of the people who understand the music industry in Uganda very well, or if he lets money to overrule against his talent then it will not leave him the same. Bryan White may be a good person and as well rich but lacks experience in the music industry. 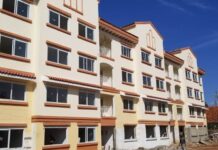 Before You Buy a Condominium in Uganda, Here Are a Few Things to Consider 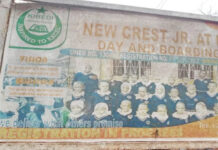 School Fires in Uganda: What Causes Them and How You Can Help 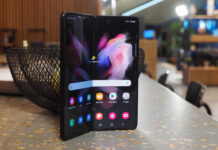 Here Is a List of Samsung Phones Released in 2019