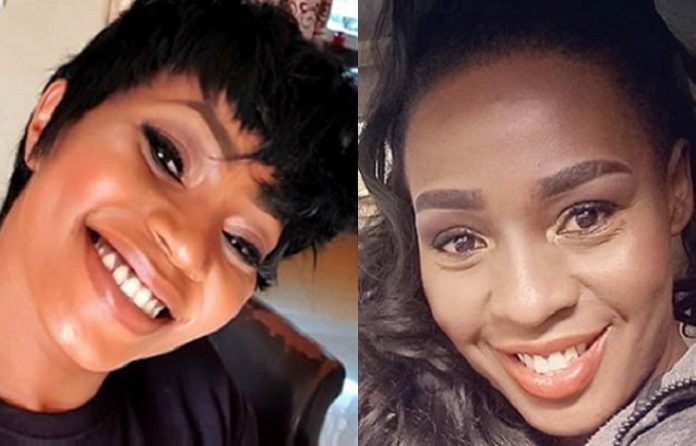 The anticipated music battle between the Ugandan singers has generated mixed reactions among celebrities. Analysing the state of Ugandan music as well as the differences between the two music stars Sheebah Karungi and Cindy Sanyu.

The two are continuously throwing bitter words at each other, which prompted some celebrities to air out their views on the prevailing situation between the two music queens.

Ronie Mulindwa, former obsessions manager, says Sheebah is currently ruling the media through her musical work, but in support of Cindy.

Sheilah Gashumba, has no side at a moment. But enjoys their dramatic steps.

“After we all thought beef in the industry was done!! Here came the ladies with a whole new season of DRAMA but who’s who,” on a social media post on 20, March, 2019.

A vixen and Choreographer, Roz Merie, Atim, says Ugandans artistes are hypocrites who roll with the hype, as she defended her boss Sheebah. She says she cannot support Cindy.

Vampino Kirya, a musician says the battle is quiet good and he wants it to take place, because it’s a kind of development to Uganda’s music industry. But he took no side.