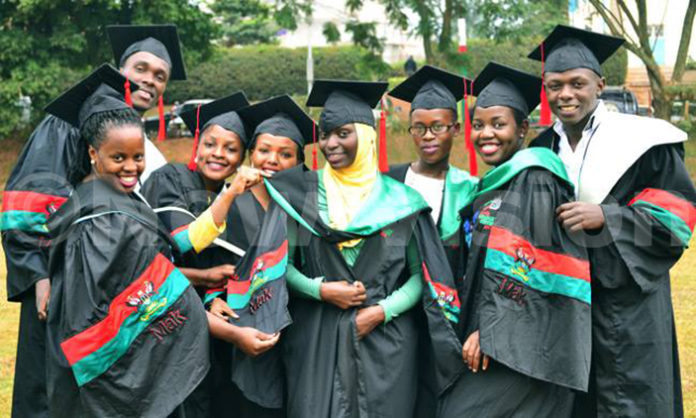 At first, Makerere University had during the previously graduations blocked students of MUBS from graduating over 4.5 billion shillings MUBS owed Makerere in functional fees but have finally agreed to let the students join the rest totaling up to over 13,000 students who are expected to graduate this year.

While speaking to KFM, a local radio station  the Vice Chancellor of Makerere University Prof. Barnabas Nawangwe said that MUBS management were able to sort out their debt and issues they had between the two and therefore there is no reason to block them.

He said that their students have also been cleared to graduate during the fourth coming 69thgraduation ceremony which kicks off tomorrow 15thto 18thof January next week.

MUBS will graduate their students on Thursday on 17th of January 2019 according to the letter that our reporter has seen.