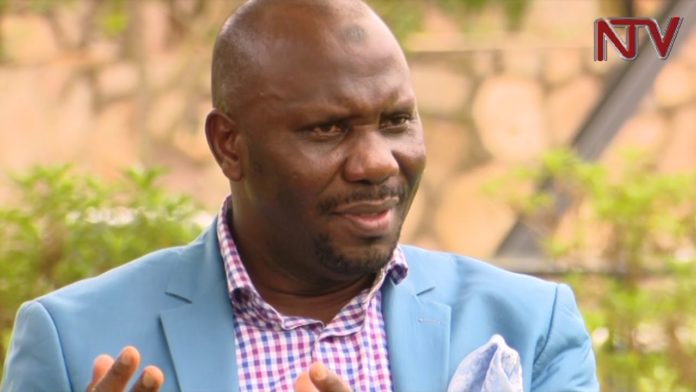 Lattif Ssebagala, the Kawempe North MP who has recently picked interest in running for Kampala Lord Mayor ship in 2021, clearly states that despite being the opposition he is willing to work with government for the good of the Capital.

As Uganda get ready for the 2021, general elections, Ssebagala have shown interests in political position of the city lord Mayor.

Ssebagala began his political career as a legislator in 2001, until today and has announced his ability and capacity to serve Kampala City dwellers.

“I have accepted and decided to contest in 2021, Insha Allah! God willing other factors constant.”

Latiff says being an affiliate of Erias Lukwago will not be a hindrance to his political ambitions.

“It’s only NRM where we have ring fenced positions like sole candidate or candidature as it was in Chobe Safari Lodge. In opposition we are not taking that route.”

Ssebagala states that effective service delivery in the City have failed due to differences and fight between the central government and city leadership.

“You cannot be an effective leader without cooperating with all stake holders.”

In order to improve relationship between the two sections of power and to improve the conditions of people living and working in Kampala, Ssebagala says there’s need to work with everybody despite their political differences.

“Latiff Ssebagala is bringing in, new style of leadership.” question

“Me I believe that we can work with everybody when it comes to developing the City. We can have our political differences and we play them at an opportune time.”

Ssebagala disapproved earlier accusations that his interest in lord Mayor ship seat will cause differences in opposition.

“We have had many opposition members showing interest in the same seat and that is normal. We cannot afford the system of NRM to say we are ring fencing the position.”