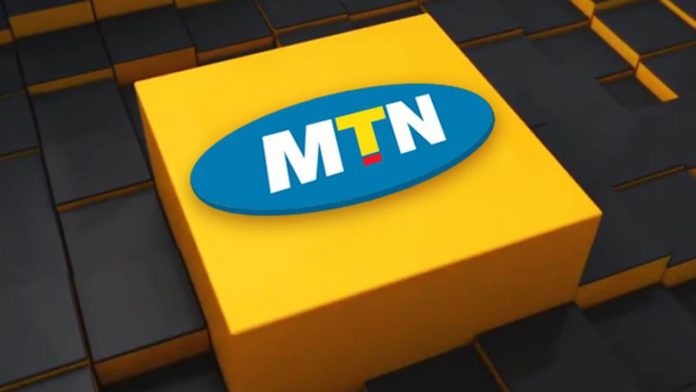 After sacking two leading employees at MTN Uganda one of the leading telecom companies in Africa, another employee Elsa Muzzolini an Italian national in charge of MTN Mobile money has been sacked and deported after a four hour interrogation at Police Special Investigations Unit in Kireka on the outskirts of Kampala according t reports reaching our desk.

Uganda Police has confirmed the arrest and deportation of a third employee of MTN Uganda, the largest mobile service provider in the country after allegations of misuse of office..

Miss Elsa Muzzolini has been the General Manager for Mobile Financial Services was on Tuesday summoned for interrogation in what the Police called an investigation into incitement of violence.

Muzzolini appeared before the Police Directorate of Criminal Investigations together with Anthony Katamba, the Manager Corporate Services and the MTN Legal counsel and interrogated on case number Ref. No. CID/A 131/151 dated January 22nd.

This incident came a few after the sacking and deportation of two prominent employees including MTN Chief Marketing Officer Olivier Prentout who was deported on Saturday and Annie Bilenge Tabura, the Head of Sales and Distribution who was deported on Monday back to Rwanda.

This is the second time MTN Uganda officials appear to be under friction with security officials in just one day and despite the accusation the Police force hasn’t yet clarified the main reason for the sacking and deportation of the three employees.

Up to now not all is well at MTN after the company also mistakenly gave out free 500 MBs of data for all its customers countrywide which Uganda Communications Commission (UCC) has referred to as a “huge mistake” made by the company due to a technical problem.

Flash Uganda Media has learnt that these employees have accused of inciting violence and also sponsoring some criminal activities in the country and this could be the main reason for this deportation.