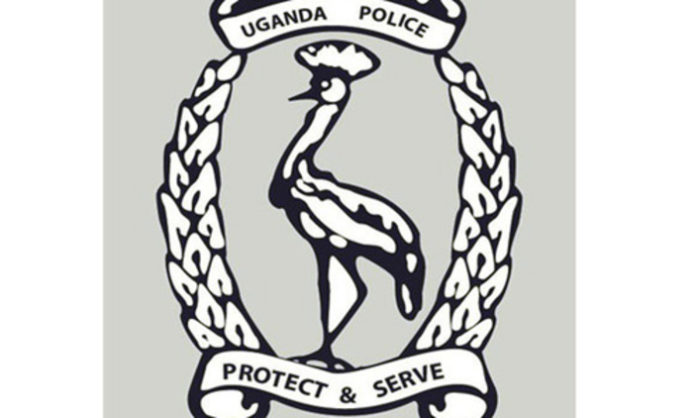 Uganda police force has confirmed the arrest of two suspects related to a disguised murder of Kebirungi Immaculate a student MTAC in Nakawa who is believed to have been raped, murdered and later set fire on her in order to make it look like an accident.

Kebirungi Immaculate was post graduate student at Management Training and Advisory Centre (MTAC) in Nakawa Kampala and was found dead in her room in Bugolobi at Neptune Avenue Plot 21 – Mbuya near silver springs hotel.

Kebirungi’s body was found lying in her room she was staying in with her body burnt by fire which is claimed to have been burnt after her death. Her body was taken to Mulago Hospital for post-mortem to establish the real cause of death.

Flash Uganda Media has learnt that Jinja road police station is investigating the murder and the ones behind this death and currently two suspects (names with held) are in police custody to aid with investigation.

Kebirungi’s death incident comes a few after the death of 11 students in a suspected attack at St Bernard’s school Maanya in Rakai district which has put the national security and education sector on test to come up with the main cause of these deaths.