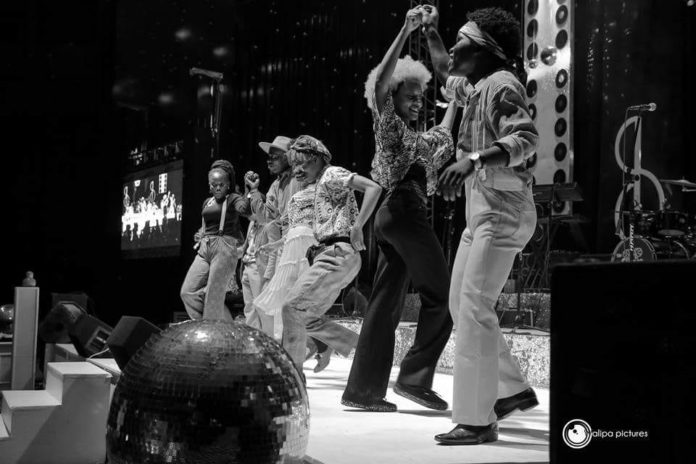 For the past 3 years now, Sprout Africa, the events masters in Uganda have been organising one of the greatest shows that have happened in the memorable years known as Tugende Mu Kikadde an annual show held at Serena Kampala Hotel to celebrate the legendary and talented artistes who rocked and made Ugandans dance in the 1970s, 80s, 90s and early 2000s.

Tugende Mu Kikadde aims at celebrating these stars before they die and also to bring back memories to their fans.

Last year in May 2018, Serena Victoria hall ‘caught fire’ with performances from Chance Nalubega, Afrigo Band, Lord Fred Ssebata, Sam and Sophie Gombya among others in a show that was attended by the big wigs both in the business world and the government.

And this week, Sprout Africa unveiled a list of artistes who will be performing during this year’s Tugende Mu Kikadde which is slated to happen on 4th May 2019 at Kampala Serena Hotel.

These were all unveiled during the first briefing which was held in Kampala.

Tickets will go for 100,000 shillings ordinary and 3 Million a table.