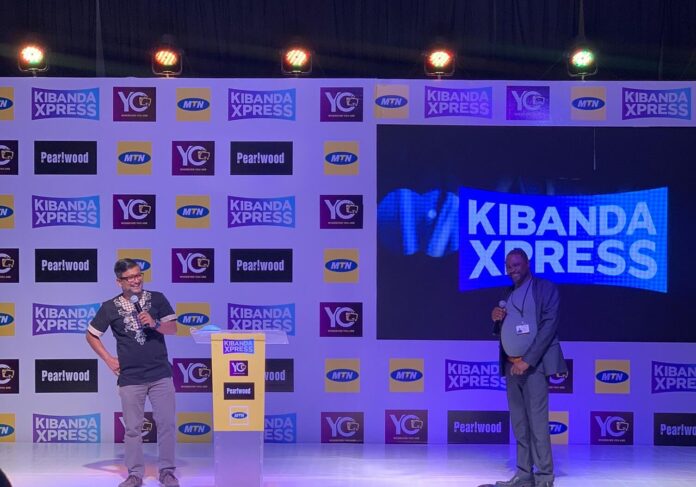 With ‘Kibanda Xpress’, MTN Uganda supports the local film industry by offering a premium selection of Ugandan films on Video on Demand (VOD).

Through the YOTV mobile app, the Kibanda Xpress service is offered in collaboration with Albayan Media Limited, the platform provider, and the Association of Core Film Producers Uganda Limited (PearlWood), the content developer.

Why was Kibanda Xpress launched?

With its wealth of talent and distinctive storytelling style, Uganda is progressively making its impact on the international entertainment business.

The film business has the ability to boost the national GDP, create jobs, and reframe the story of Uganda. Supporting the Ugandan film industry with Kibanda Xpress can help it reach its full potential.

Going digital is unquestionably the best course of action for the sector; it will decrease copyright infringement, expand the global audience for Ugandan films, and promote local artists.

How many movies are available on Kibanda Xpress?

The Kibanda Xpress channel offers more than 150 excellent local movies, and each month at least four new ones are added.

The YoTV app enables real-time streaming of local and international Radio and TV stations using Kibanda Xpress via a smartphone.

With the push of a button on your phone, you can access lots of Ugandan movies on Kibanda Xpress, which also offers live streaming of new film premieres and other locally produced entertainment.

The Kibanda Xpress service offers clients quick and affordable entertainment wherever they go.

How much does Kibanda Xpress cost?

A subscription price of UGX 1,000 per movie is available for the first 24 hours of the Kibanda Express service. A customer’s MTN MoMo account will be used for payment.

How to watch a Ugandan film on Kibanda Xpress President Museveni Maintains That Taxes on Fuel Cannot Be Removed 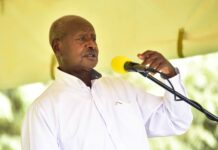 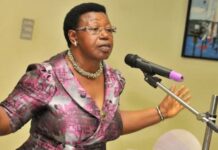 Miria Matembe on Norbert Mao: I Am Not Surprised by His Actions