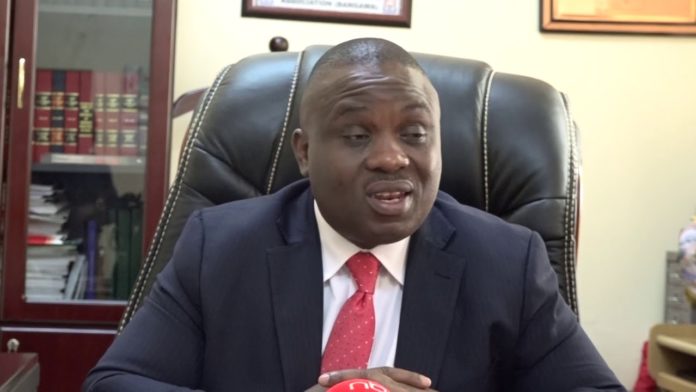 Court adjourned case in which Lord Mayor Kampala Erias Lukwago contest money given to Executive director Jenifer Musisi. On 6th December 2018, this case was scheduled for court hearing, but it was later deferred by execution court Justice Duncan Gaswaga for hearing on March 6th 2019.

Earlier on in 2011, Kampala Lord Mayer Erias Lukwago filed a petition to high court attempting explanation of the above mentioned case. Lukwago objects Musisi’s over alleged misuse of office.

Thereafter, the two troubled parties were ordered to resolve their issues at city hall. Lukwago claims that this same court in his absence awarded 47.5m in costs to Musisi’s lawyers which Lukwago stands against.

“The kind of injustices I was subjected to has never been adorned to, by the way of any damage or compensation to the extent that they locked the office of the lord Mayer for three years. And up to now they have never even honored, respected or enforced the judgment of Justice Lydia Mugambe!”

However, after all this while, Justice Duncan Gaswaga is to preside over the case at the execution division of the high court. Lukwago says it’s unfair to hear this case in his absence.

“I mean if you are to take decision of that magnitude you need to notify all the parties”. Lukwago observed.

Years back Lukwago and Musisi have not been in good terms with each other at city hall, but on Wednesday social media platforms indicated Musisi shaking hands with Lukwago.

On 15th of December Musisi will be leaving office after the appointing authority approved her resignation earlier on.